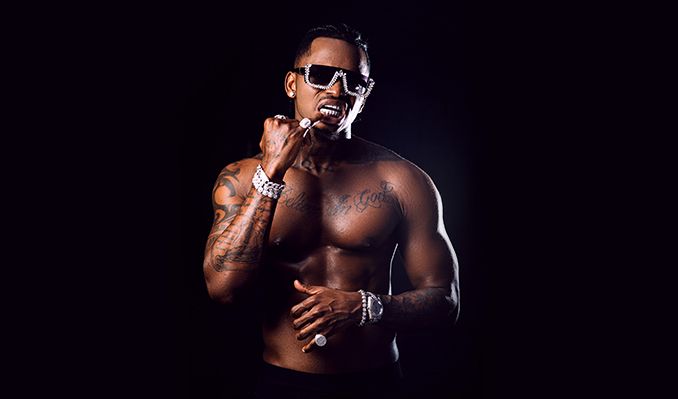 He is the founder and CEO of WCB Wasafi Record Label, Film production company, Zoom Extra. He also owns and manages TV & a Radio Station called Wasafi TV & Wasafi FM. Diamond has won numerous awards at Channel O, MTV Awards, Soundcity, Kilimanjaro Music Awards, Headies, Afrima, Afrimma, Kora, AEA, the HiPipo Music Awards and many more and has been nominated for the BET awards in the past.

Diamond Platnumz released his debut album (Kamwambie) in 2010, with a total of 12 songs. He then released his second album (Lala Salama) in 2012, with a which had 10 songs.

On 14 March 2018, Diamond Platnumz released his third album (A Boy From Tandale) with contains a total of 18 songs.

Diamond is considered by music pundits and the media as one of the most influential and successful music stars in East and Central Africa music history and has performed in packed stadiums across Africa and filled music venues in Europe, Asia, and America.

He is the highest selling Tanzanian artist as well as being among the artists earning the highest income in the African Great Lakes region's music industry.

Read More
*Service and handling fees are added to the price of each ticket.