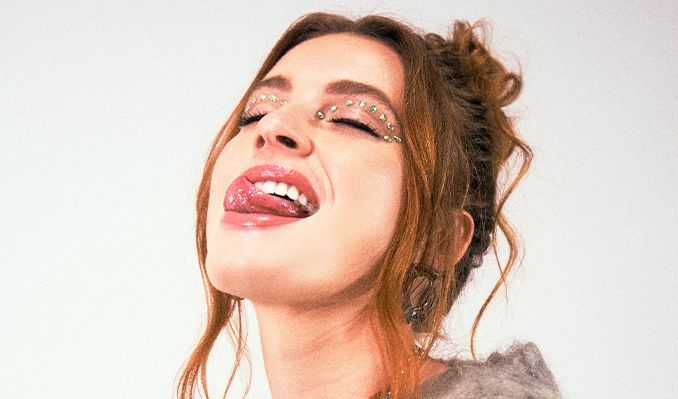 “FLETCHER with one of the catchiest pop breakouts in 2019” - Billboard

FLETCHER – who has been heralded as an Artist to Watch by Billboard while simultaneously earning admiration from Wonderland, PAPER, TIME, GQ and countless others – hails from a beach town in New Jersey, where she cultivated her verve for music and candid lexicon. Fast-forward years later, her surname has taken on a form of its own. You may recognize FLETCHER from her popular music videos on YouTube or on Spotify where she's been the cover of New Music Friday three times to date in her fresh career or maybe you’ve seen her on stage – at Lollapalooza, Bonnaroo, Life is Beautiful, or one of the many festivals she has under her belt. The singer-songwriter has already begun carving out a space for herself in pop music, and it’s clear that she has much more to say.

On her forthcoming project – FLETCHER wears her heart on her sleeve, poignantly portraying her  personal story of why you always remember your first for better and for worse. Set for release in August with Capitol Records, the project was executive-produced by Malay (Frank Ocean, Lorde, Sam Smith) and includes her breakthrough hit “Undrunk,” which has amassed more than 100 million streams worldwide since earning the #1 spot on Spotify’s Viral Chart and the most impressive debut in five years for a new artist at pop radio (spending several weeks on the Billboard Hot 100.)

Official WebsiteFacebook
*Service and handling fees are added to the price of each ticket.