with The Dirty Nil & Worriers 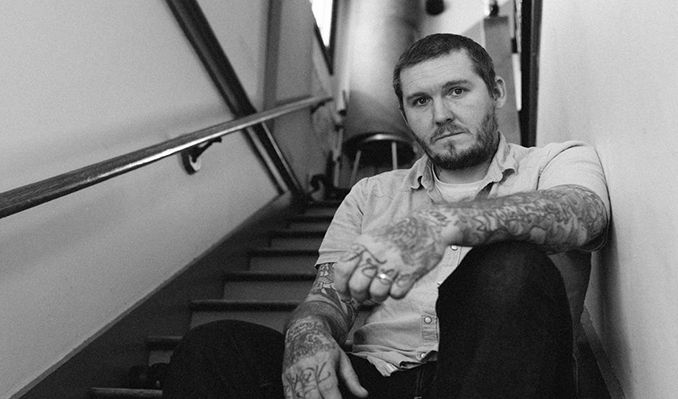 Brian Fallon first rose to commercial and critical acclaim as the singer/songwriter/guitarist of The Gaslight Anthem, in addition to other beloved acts including The Horrible Crowes and Molly & The Zombies.

Fallon released his first solo record, Painkillers, in 2016. The album received widespread critical applause, with Entertainment Weekly acclaiming Fallon as “a first-rate songwriter with a dozen tunes that wax philosophical about love and the human condition – the dude’s like a modern day Nietzsche with a sleeve tattoo.” “Painkillers suggests (Fallon) really was holding his best songs back,” noted MOJO while Kerrang! declared it “a straight-up fantastic return to Brian’s rock ‘n’ roll roots.” “(Fallon’s) version of the American Dream is tied not to anything abstract or political, but to songwriters like Bruce Springsteen, Tom Petty, and Roy Orbison,” wrote Consequence of Sound, “and in some ways Fallon’s version is even more effective than those of his forebears.” “It feels a little like a new morning,” raved Rolling Stone. “For a guy whose songs have always traded in the pains and pleasures of nostalgia, the Fallon of Painkillers seems to have arrived at a newfound, forward-looking clarity.”

Brian Fallon will release a new solo album in 2018 on Island Records.

FacebookYouTubeTwitterMore Info
*Service and handling fees are added to the price of each ticket.